PERSONALIZED ASSISTANCE MEDICINE SERVICE BASED ON THE HUMAN GENOME

We apply the knowledge of the Complete Human Genome to Personalized Healthcare Medicine, making available to people the most advanced technologies in DNA Sequencing and Bioinformatic Analysis, in a context of Service of Excellence in Genetic Counseling aimed at promoting individual health in a continuously, with scientific rigor and respect for the deontological-medical code. 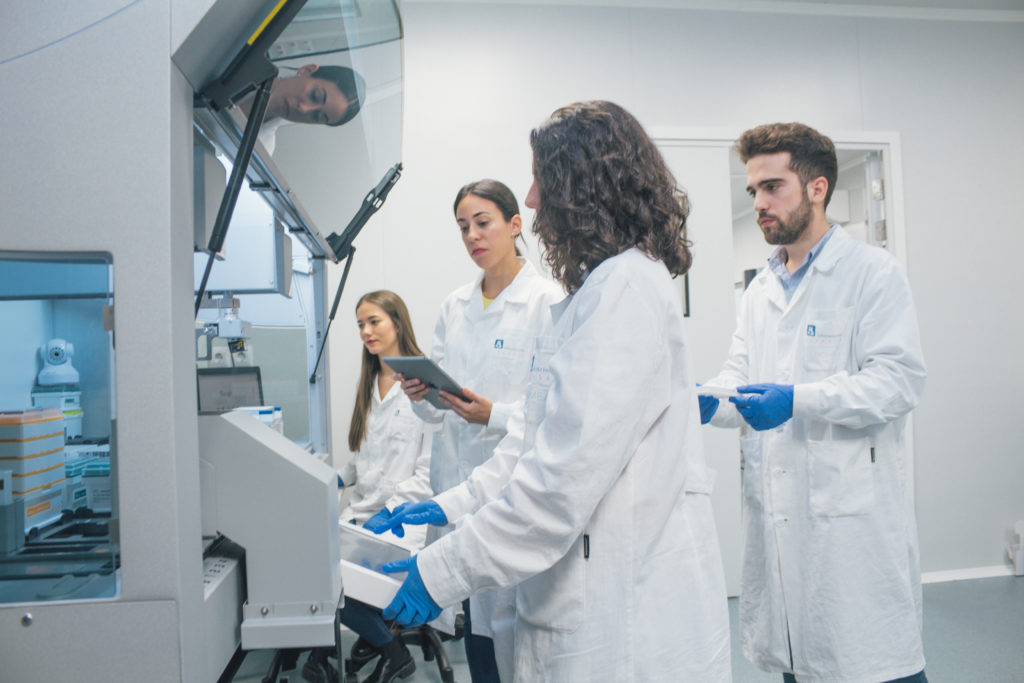 HOW DOES IT WORK

Contact us by phone and we will indicate a consultation with one of our Genetic Counseling specialists.

The specialist doctor will send us a saliva sample accompanied by the medical prescription, the informed consent and your medical history.

Laboratorios Larrasa will deliver your genetic report to the doctor and he will receive you in consultation to advise you based on the genetic report in order to promote your health.

Laboratorios Larrasa will deliver the Complete Sequence of your Genome in computerized format.

What do we do

We provide a Service of Excellence in Healthcare Medicine focused on the PERSON as being UNIQUE and UNREPEATABLE to promote their HEALTH from the first day of life and permanently.

How do we do it

We have the most advanced technology in Massive Whole Genome Sequencing, being the first Laboratory in Southern Europe. We apply the Bioinformatic Analysis of Complete Genomes, integrating it with the clinical history of the PERSON to offer the most precise and exhaustive biological information to the Physician, facilitating decision-making at any time.

What is it for

Dr. Lapunzina has a degree in Medicine and Surgery from the University of Buenos Aires (1989).

He completed the MIR of pediatrics at the Children’s Hospital of Buenos Aires (1990-1993), later being Head of residents. 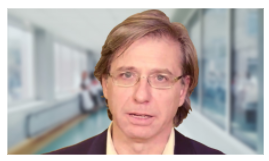 In 1995 he completed a Master’s degree in molecular genetics and the specialty of embryo-fetal medicine. In 2008 she obtained a PhD from the University of Buenos Aires.

He is currently coordinator of the Institute of Medical and Molecular Genetics (INGEMM) of the La Paz University Hospital and is the Scientific Director of CIBERER.

He has authored and co-authored more than 180 articles, 23 chapters, and 5 books. His work has focused on genomic disorders, overgrowth syndromes, growth failure syndromes, and impaired imprinting syndromes.

Together with his research group, Dr. Lapunzina has described several new diseases and syndromes (CLAPO association, 8q21.1 microdeletion syndrome, new overgrowth syndrome, osteogenesis imperfecta, etc.) and has made an outstanding contribution to the mapping of various disease-associated genes. 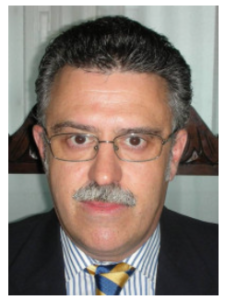 He has written more than 120 articles in scientific journals, 45 of them in high-impact international journals, and more than 40 book chapters. He is the author of several books on clinical genetics. He has 4 research sessions recognized by ANECA.
He is the 2012 FEDER National Autonomous Award and the 2018 FEDER Award with the SEDER.

Encarna Guillén is a member of the Scientific Evaluation Committee of the Dravet Syndrome Foundation. 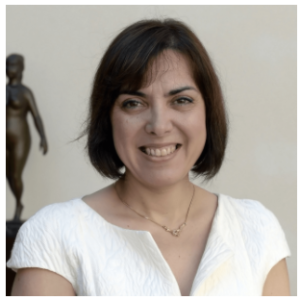 Professor at the University of Murcia (Head accredited by ANECA).

He has led and participated in numerous research projects and has directed several doctoral theses. She is the author of more than a hundred publications, most of them international, in the area of ​​genomics and rare diseases.

President of the Spanish Association of Human Genetics.

Member of the committee of experts of the Spanish Federation of Rare Diseases (FEDER) and of the advisory committee of other national patient associations (CRECER, AADE, D’Genes and AELIP). He has been a member of the Advisory Group of the European project INNOVCare (Innovative project focused on the patient for the provision of social assistance to complex conditions), a 3-year European project, which aimed to close the gap in coordination between medical, social services and support at European level.

He has received, among others, the FAMDIF/COCEMFE award for social commitment to people with physical and organic disabilities and the FEDER National Award.

Since 2018 he has been a member of the Spanish Bioethics Committee.